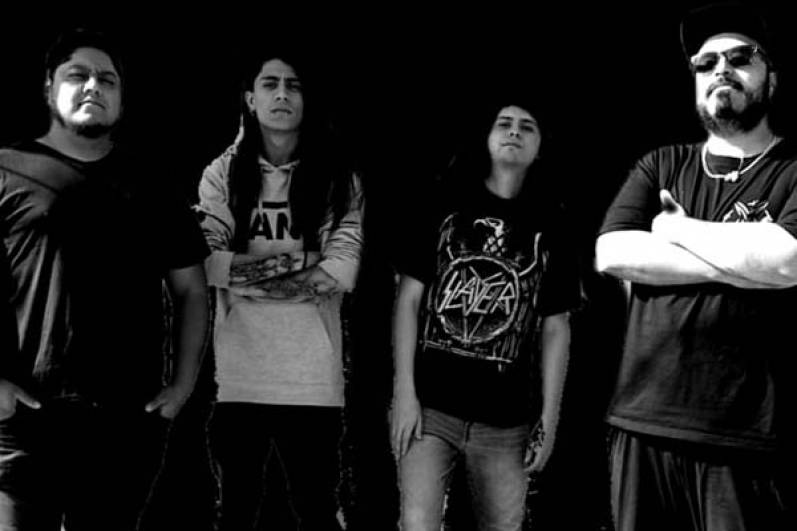 On this album each song has on average 10k reps per song on Spotify, and the fan base is constantly growing worldwide (England, Spain, United States, Australia, South America etc.)

Shortly before the lockdown caused by the global pandemic, the band managed to attend its first international festival, Tattoo Music Fest in Bogotá Colombia, sharing stage with bandslike Attila, Death By Stereo and Puya. 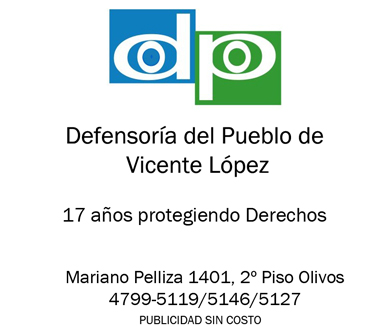